There once was a doll named Blythe she was born in 1972 and died later that year.

Mainly because her oversized head and peepers were deemed too scary for children.

Enter the 20th century and Blythe is now a style icon, check out Blythe in Stylist magazine rocking some designer duds from Marc Jacobs to Prada, she even owns her own Louboutins!

The Blythe ladies were the inspiration behind the Diet Coke trendy high fashion magazine office girly’s who work in an Ugly Betty-esque office. 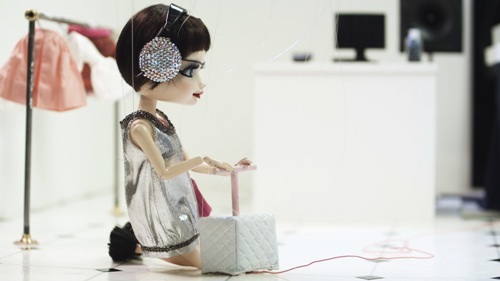 If you are familiar with the current ‘Liverpool girl – scouse style’ it is all big hair – wearing rollers outdoors whilst shopping or whatever else you may want to do outdoors in Liverpool. This my dears is Scouse Blythe! 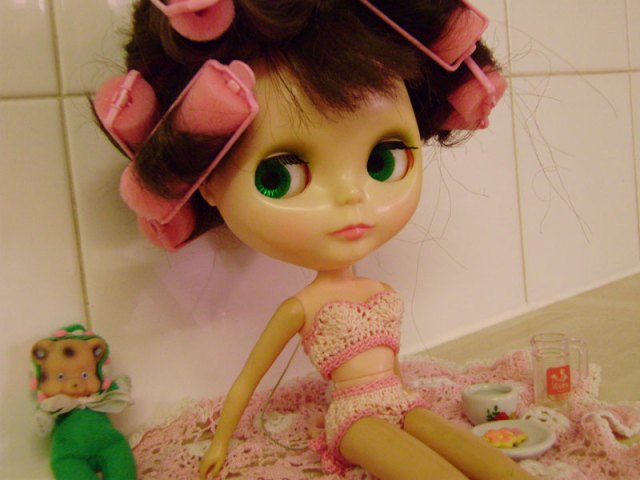 Liverpool born fashion addict. Goal in life to move to Los Angeles.
View all posts by gypsyjean →
This entry was posted in Fashion, Must-Have!. Bookmark the permalink.